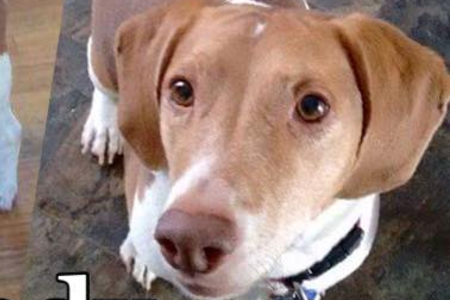 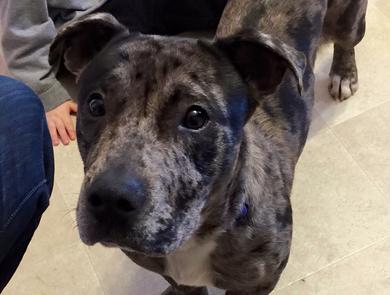 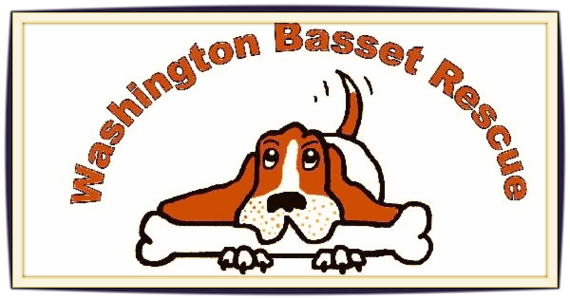 Spokane Basset Rescue became a 501(c)(3) non profit animal welfare organization recognized by the IRS and has remained in good standing ever since then.  The first Basset Blast was hosted in Franklin Park, Spokane, Wa.

Spokane Basset Rescue changed its named to Washington Basset Rescue since the scope of the rescue's efforts had extended to states of Washington, Idaho, Oregon, Montana, Utah, Canada and any where there is a need that we can help with.

Current board of directors:

Numerous volunteers that transport, foster, volunteer at events, etc. are known as 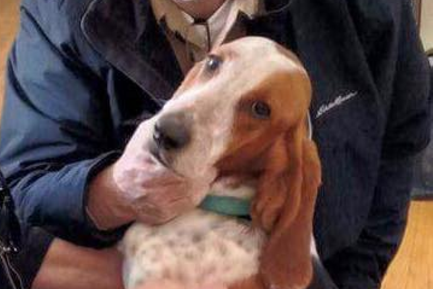 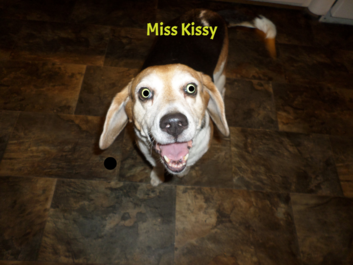 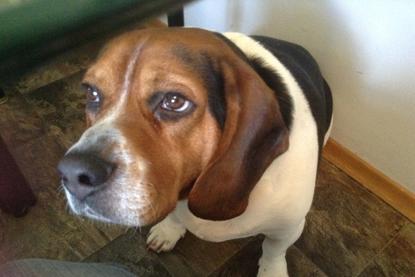 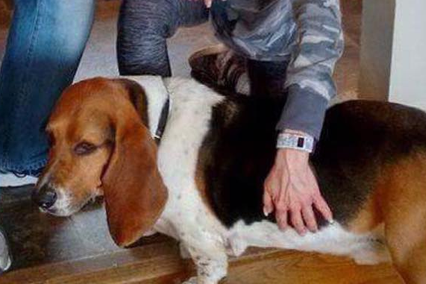 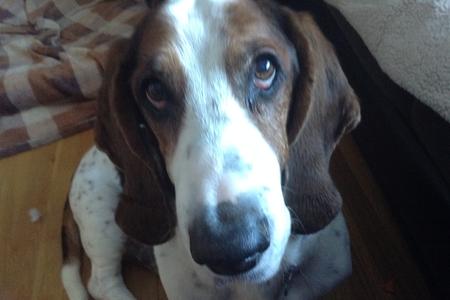 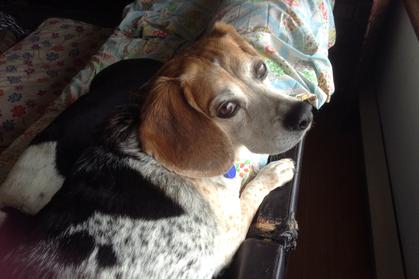 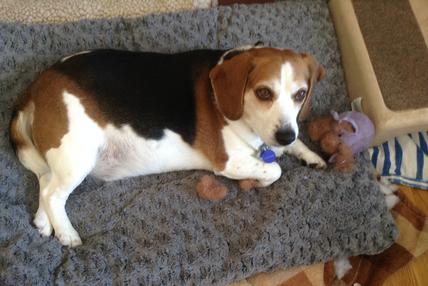 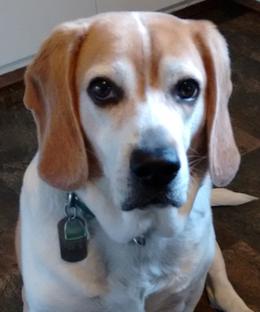